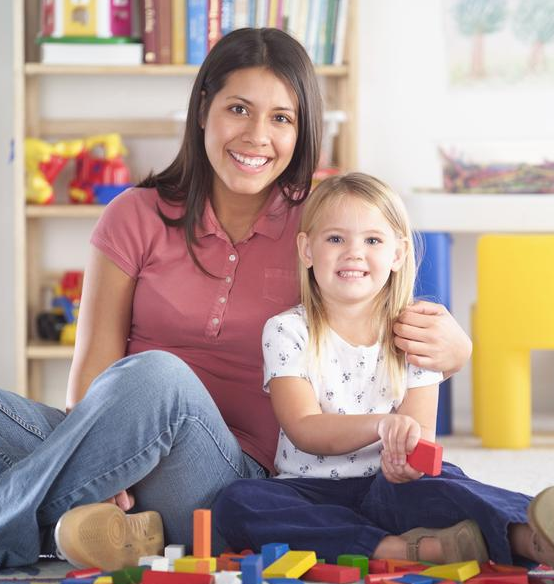 I was recently contacted by a Foster Parent, a non-relative caretaker, of a child for about 18 months.  (The same analysis would apply if it was a relative caretaker.) She was concerned that the right thing wasn’t being done for the child in the Juvenile Dependency Court.  She had been told by the county social worker that she did not have a right to the child and did not have a right to inform anyone of what was happening with the child.  Specifically, the social worker informed her that it was the social worker’s responsibility to report things to the court and the attorneys.

The foster parent was concerned because a relationship and bond had been formed between her family and the baby; and that the child had never met this distant relative.  Specifically, she was concerned that moving the child at this point in time would cause some psychological and emotional damage to the child.  She expressed this to the social worker, but had a feeling the social worker would not communicate this to judge or the other attorneys.

The foster parent wanted to know could anything be done?  The answer is yes, yes, and yes!

The first thing the foster parent should do would be to file a motion for de facto status and file a Welfare and Institutions Code 388 petition to prevent this from happening.  The law in California defines a de facto parent as “that person who, on a day-to-day basis assumes the role of parent, seeking to fulfill both the child’s physical needs and psychological need for affection and care.”  The California Rules of Court define de facto parent as “a person who has been found by the court to have assumed, on a day-to-day basis, the role of parent, fulfilling both the child’s physical and psychological needs for care and affection, and who has assumed that role for a substantial period.”

If a court grants the motion to be a de facto parent, that person now has “standing” in the juvenile court.  In other words, the person has the same, or close to the same, rights as a parent.  The important things in this case, would be the right to be in court, the right to be represented by counsel, the right to present evidence; and in the present case, the right to keep the child in lieu of the child being moved to the distant relative in another state.  It would be the same, if the social worker were trying to return the child to the parent/s.

The person making the request can be the Current or Previous caretaker.  Sometimes children are removed from the foster parent before s/he can file her motions and requests with the judge.  The California Appellate Court in Christina K., (1986) 184 Cal.App.3d 1463, has directed all Juvenile judges to give serious consideration to any foster parent’s request for standing.

I recently became aware of another case, similar to one above.  In that case, the trial judge in Monterey Park ordered the child removed from a long term caretaker and foster parent.  The Foster Parent appealed this decision.  The appellate court reversed the trial judge, and ordered that the child not be moved from the Foster Parent’s home, to the relative in another state.

If you are a relative or a non-relative, foster parent, please give us a call for a free consultation.