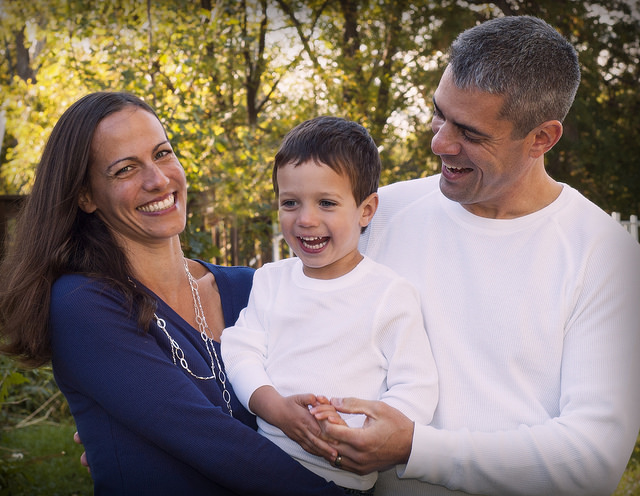 one of the most satisfying victories of my almost 29 year career as a lawyer.  Several months ago, I was contacted by a couple who were in the process of adopting a foster child they had raised for the majority of the child’s life.  The problem was their Adoptive Home Study was denied, and now the social worker wanted to remove the child from their home and place the child in a new foster home.

The social worker told the couple that there was nothing they could do, and that the juvenile dependency judge would go along with whatever she recommended.  The couple was truly distraught and heartbroken.  They considered this foster child, their own child and part of their family.

At a family gathering, the husband’s sister in law, who happened to be a county social worker from a neighboring county, told the couple they had to contact me, attorney Vincent W. Davis.  Apparently, she had heard around the office, through office gossip, that I was an attorney with a good reputation in handling matters, such as this, for foster parents.  They Googled me, and the rest is history.

The trial took a substantial number of days and was conducted pursuant to Welfare and Institutions Code section 366.26(n).  The crucial part of the case was my cross examination of the adoptions social worker.  During the examination, she testified to facts in an attempt to bolster her position.  I knew she was not telling the truth, but I didn’t think I could prove it.  I pounded away at the witness on these issues in the hope that, one day, we’d prove she was lying and bring a lawsuit against her in federal court.

Well, to their credit, the 2 witnesses testified, and told the truth on the important questions.  This directly contradicted the county adoption’s social worker on some important issues.  In other words, the adoption’s worker was caught lying under oath.

The decision allowed the foster parents to keep the child; and in doing so, the judge ruled that the reasons to move the child were “trumped up” against the foster   parents.

If you are a foster parent, and you are having a problem with the social worker, call me.  You have legal rights!