Fight CPS DCFS Articles help parents prepare to Fight DCFS CPS agencies and the social workers who collect and supply evidence. Los Angeles DCFS and CPS departments throughout California and the U.S. become the “accusers” and parents must learn how the system works, how to find an attorney, and how to FIGHT CPS & DCFS and win their kids back: get their lives back!

Parents rarely expect to Fight DCFS CPS. Unfortunately for the parents and relatives of minor children, Los Angeles DCFS and CPS (Child Protective Services) county departments throughout California and across United States become the “accusers” of parent’s wrongdoing. DCFS CPS social workers and investigators are supposed to be impartial, but a serious percentage are not! Social workers often become cynical and assume that EVERY accuser (even accused via an anonymous phone caller) is GUILTY of being a bad parent, and ‘surely’ the child is in imminent danger.

Parents are FORCED to fight DCFS CPS agencies because many DCFS social workers bring their own personal agendas to their positions of power. Power is magnified because their actions are backed and supported by a government agency with the power to take parents children from them. We have many parent who have shared stories that on the initial surprise knock on their door by a social worker, the social worker brought INTIMIDATING backup: the police! 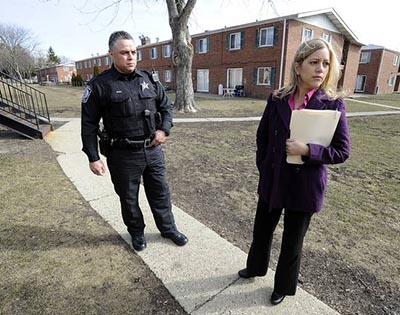 While some initial calls might warrant a police officer accompanying a social worker on a surprise visit, many visits do not. It is a scary tatic; considered a ‘useful tactic’ and a shortcut for many social workers to force an interview without time to consult an attorney or have an attorney there for an interview. Bringing the police is a ploy designed to intimidate you to agree (against your better instincts) to open your door RIGHT NOW, allow two government agents from two powerful government agencies to look around the inside of your home, do a in-home inspection that you need NOT legally agree, collect evidence to support their case, a have an interview with you you probably should not grant!

Some DCFS social workers routinely call their ‘police buddies” to meet them for first time visits, no matter the severity or credibility of the accusation or reason for the visit. Consider a busy, mom surprised by two government agents, both with badges, one in full police uniform with gun, taser, radio, and the power and authority our culture invests in law enforcement!

When you are being investigated by DCFS CPS social workers, many will become your accusers, if they didn’t have the ‘guilty mindset’ from the very beginning. Parents and relatives of children come to us so their voices will be heard ABOVE the overwhelming power and roar of the government. Our client’s accusers have their story (their accusations, often supported by accusers who they will not reveal). Our clients need our legal help to make sure that their story is heard EQUALLY LOUDLY as we we make every practical and legal attempt to keep families together.

If your kids or grandkids have already been taken, you can retain us to find the best and fastest way to get your kids back from DCFS CPS and reunite your family. If you are in California and need my help, please know that when you talk to me, Vincent W. Davis, that I am listening.

For California parents, as well as parents across America, we have a treasure trove of articles on this website so you can learn what you are up against. It’s not pretty. DCFS and CPS social workers often enfuse their own anti-parent, personal agendas into their work for the government. And, you must fully understand, CPS and DCFS employees have the full power and deep pockets of the government behind them, which can come down hard on you, overwhelming you, a powerless individual; a mere citizen.

As an individual, as a citizen, you DO have Civil Rights, but frankly, unless you are willing to fight for your Civil Rights, you will likely be run over and flattened by the power of the bureaucracy of the various State and County governments’ steamrollers. If you doubt that, listen to my Radio Show Podcasts, or read through Caller’s first-hand experiences in the radio show transcripts found HERE

We hope you will find some answers in these articles. 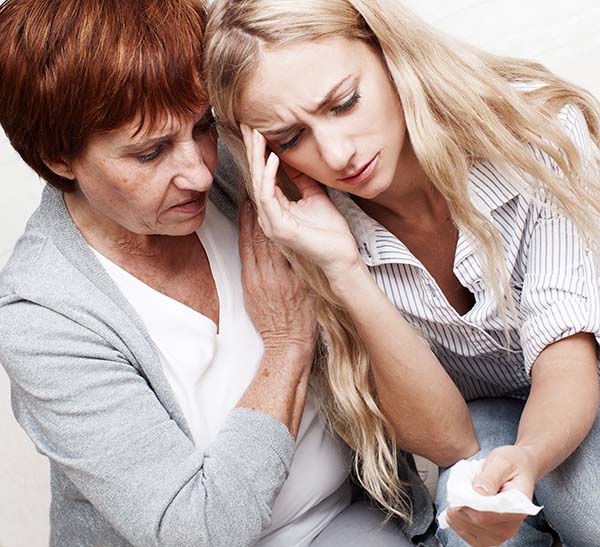 This Sunday morning, at about 6:08 a.m., I received a text from a client – a mother. She’s currently in Georgia, but her children are in Los Angeles County foster care. She texted that she had been contacted by authorities, and that her 12 year old daughter had been raped by an adult male (who […] 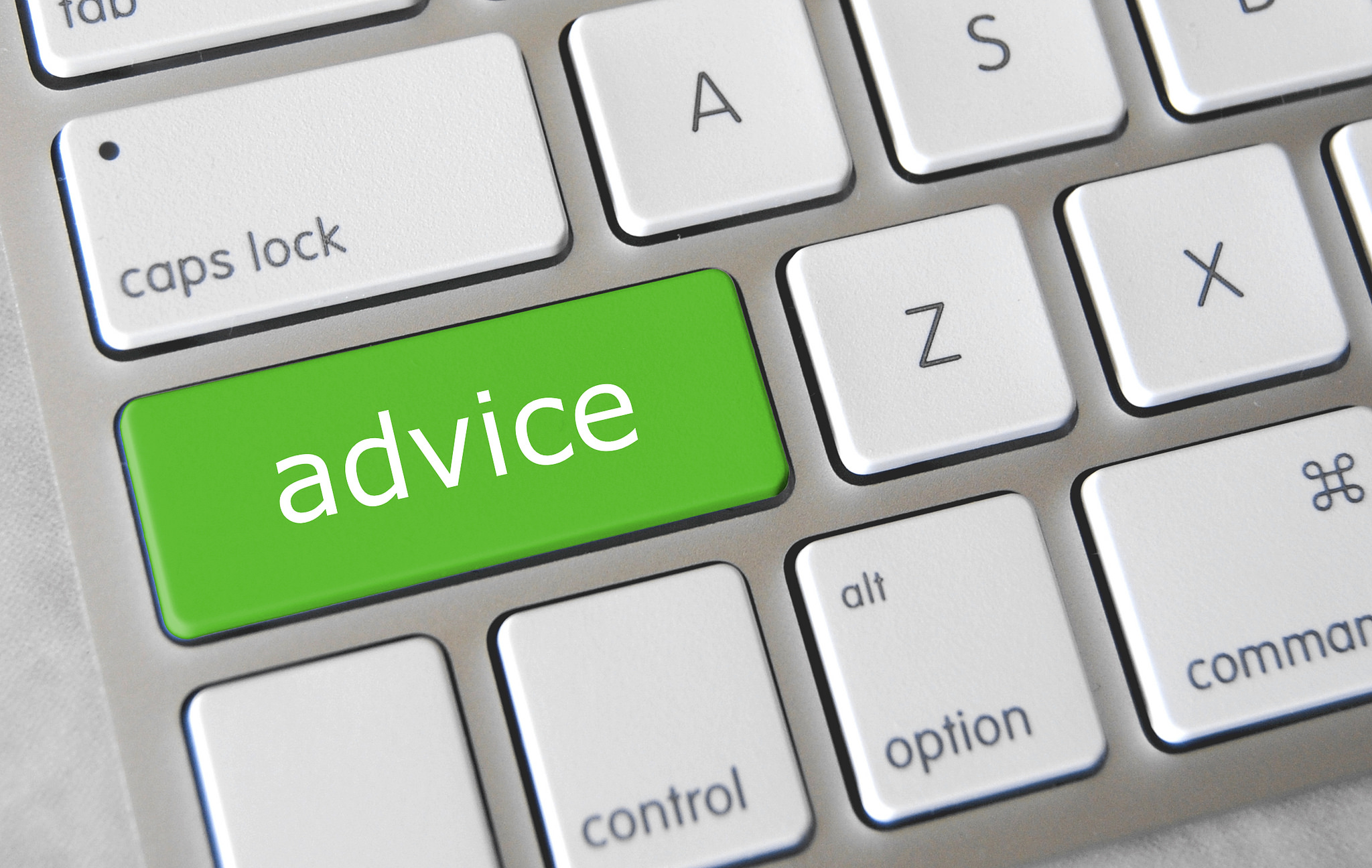 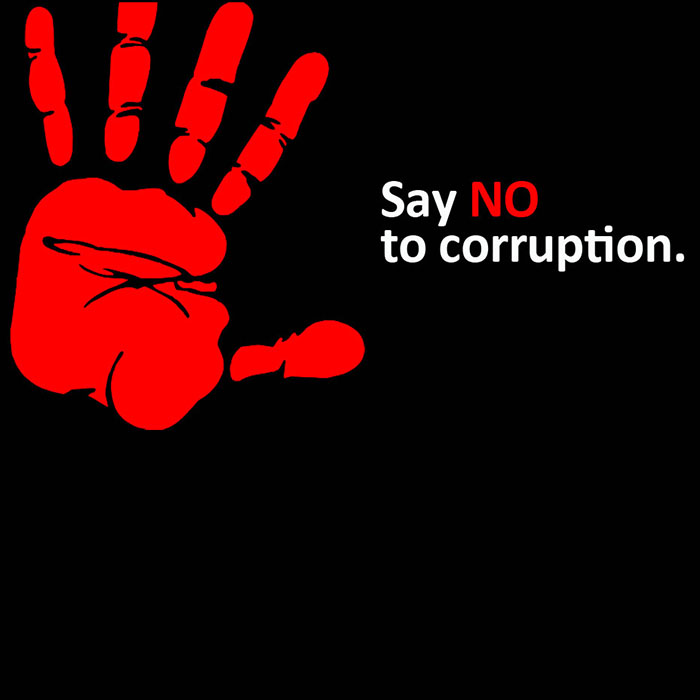 THE SECRET: Top 5 Things You Should Do to Get Your Children Back at the 6 Month Review Hearing 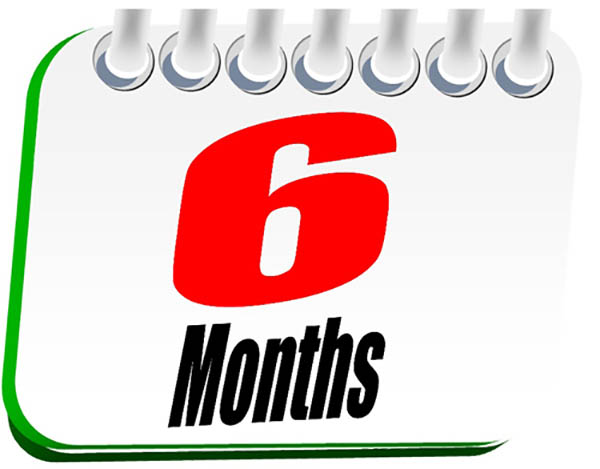 THE SECRET: Top 5 Things You Should Do to Get Your Children Back at the 6 Month Review Hearing Assuming the worst case scenario, your children were taken away by Child Protective Services (“CPS”) or the Department of Children and Family Services (“DCFS”) social workers. Further assume that you did not regain custody at the […] 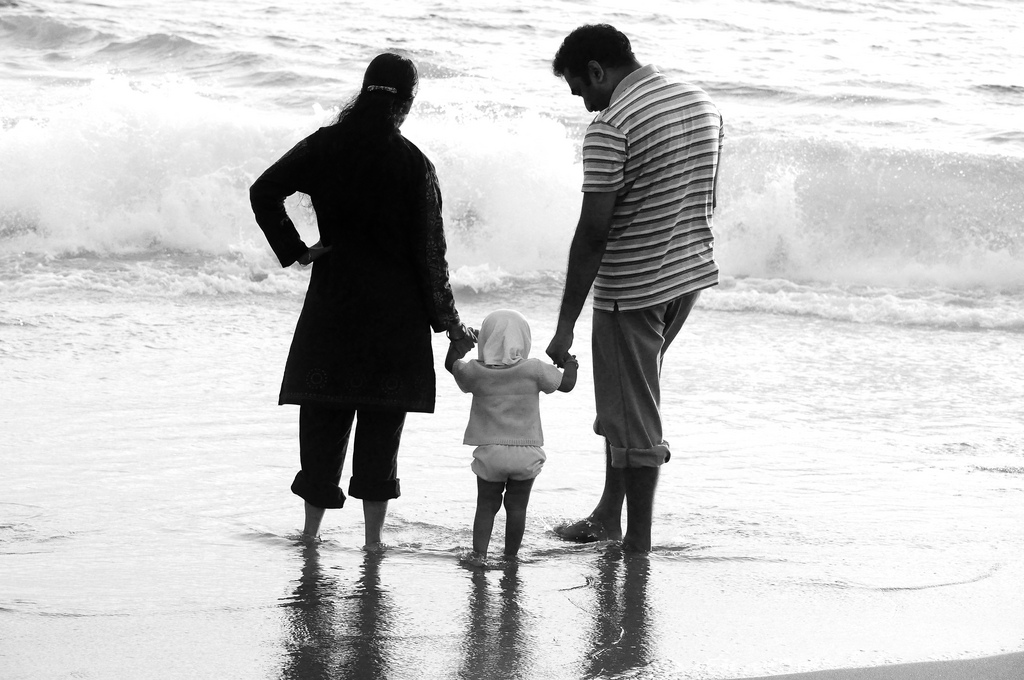 Foster Parents Get to Keep Child Despite Social Workers Recommendation 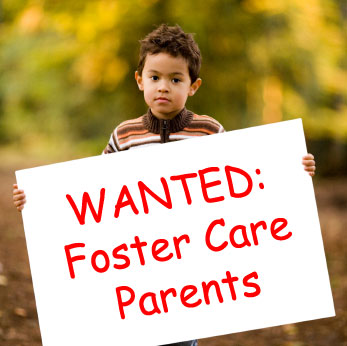 I recently had one of the most satisfying victories of my almost 29 year career as a lawyer.  Several months ago, I was contacted by a couple who were in the process of adopting a foster child they had raised for the majority of the child’s life.  The problem was their Adoptive Home Study was denied, […]

Having represented people in juvenile dependency cases against Child Protective Services (“CPS”, or the Department of Children and Family Services, DCFS, as they are known in Los Angeles County) for almost 30 years, I’ve come to realize something very important which all parents and families should know:  And that is no matter what allegations or […]

ONE WAY TO POSSIBLY HELP SAVE YOUR PARENTAL RIGHTS

ONE WAY TO POSSIBLY HELP SAVE YOUR PARENTAL RIGHTS The other day, I had the opportunity to be involved in a hearing where the Department of Children and Family Services was attempting to terminate my client’s parental rights pursuant to a Welfare and Institutions Code Section 366.26 hearing. The minors’ attorneys was adamantly against my […]

It Pays To Know What The Law Says

Today, I appeared for the first time for a mother on a juvenile dependency case. It was actually the client’s second time appearing in court. But she hired me because she was not satisfied with the court appointed attorney and the outcome of the first court appearance. In these types of cases the social worker, […]

A CLIENT REMINDED ME HOW TO HIRE A LAWYER